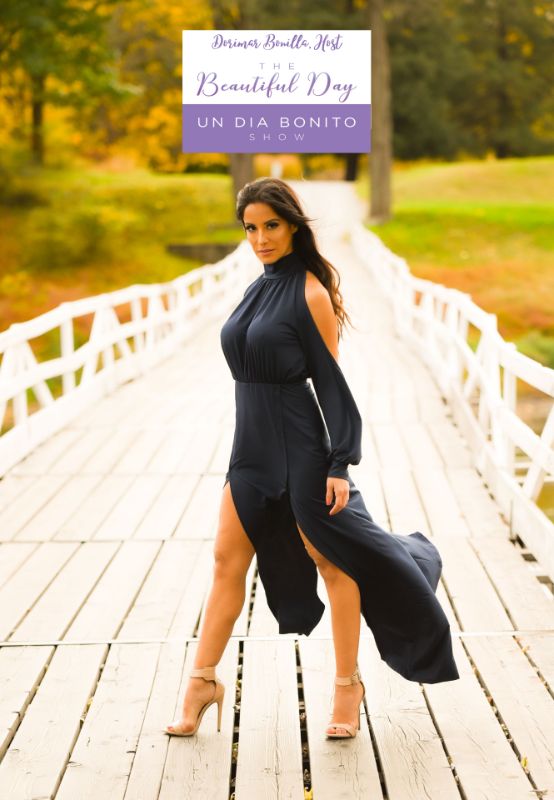 Originally from Puerto Rico, International Talent, Actor, and Dancer Dorimar Bonilla has established a thriving performance and show production career. Dorimar has been in the Entertainment Industry for over 20 years, with television appearances on “Mi Sueno Es Bailar” on Estrella TV, and ”Mira Quien Baila” on Univision, amongst others. This versatile entertainer who graced several Las Vegas stages between 2002 and 2012, was also seen as an Entertainment Reporter for the Vegas Entertainment Network during 3 years, covering all things Vegas. The fiery Latina has not stopped at performing, she is also the inventor of a specialized dance shoe that she has patented and retailed since 2009- the bifunctional high heeled pointe shoe, “Dori Shoes”. She has traveled the world as a Headliner Dance Act, developed show productions of her own, and manages the Headliner Entertainment program for a major cruise line, worldwide. Beauty, brains and balance. 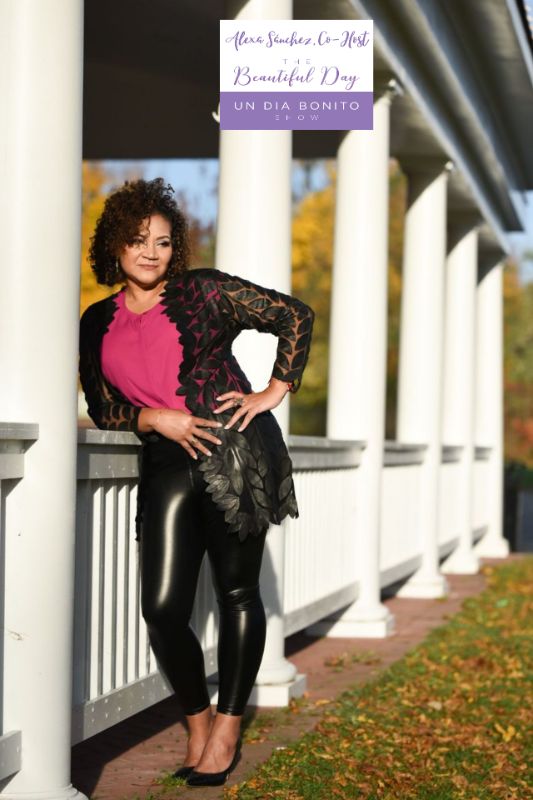 Dominican descendant, Alexa Sanchez is a leader in the business community as an Associate Broker with Bairo Real Estate. Alexa will bring her business savviness and her dynamic personality to Season 4's Beautiful Day Un Día Bonito Show. She is looking to continue to give back, and learn more about the many wonderful people within our communities. 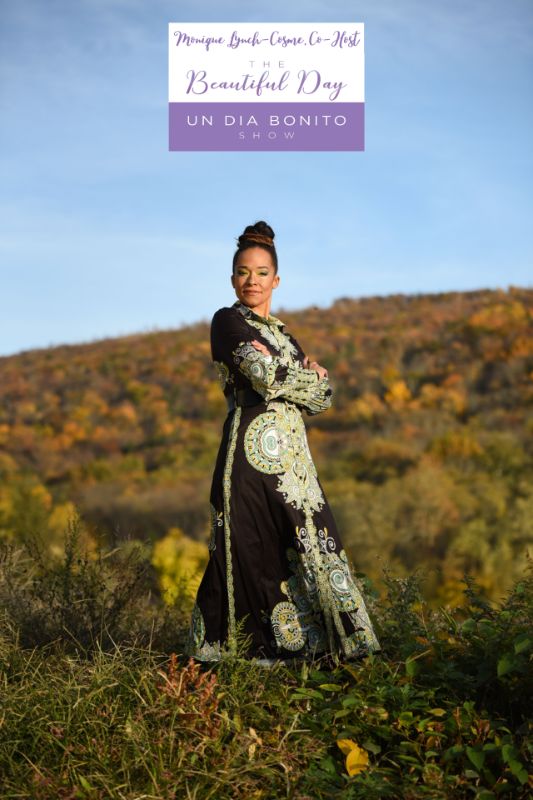 Monique Lynch-Cosme is a fitness and wellness enthusiast that describes herself as “Afro Latina" and is proud of her African American and Puerto Rican roots. She is excited to share her many fond memories of growing up multiculturally. She is passionate to provide insight as to the many things in her life that has centered her and placed her on the health and wellness path.